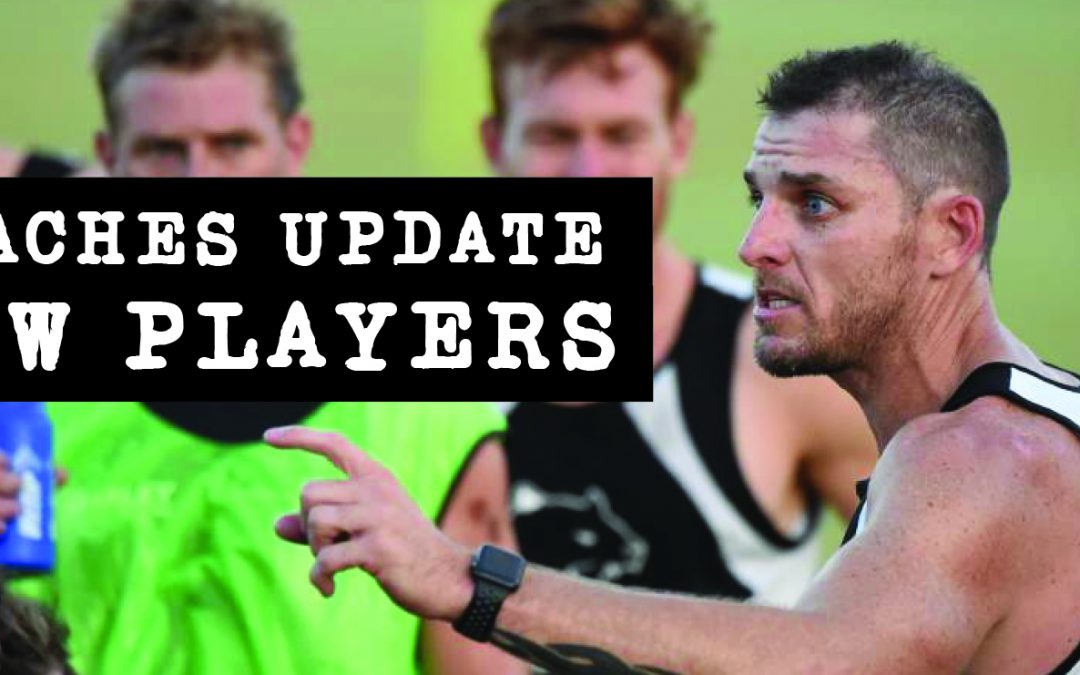 With the 2017 Premiership Season only 4 short weeks away, we asked Senior Football Coach Heath Scotland to give as a player report on our new recruits for 2017.

Dan Roy – Tough, hard midfielder who wins a lot of the ball, is a former captain, played in a premiership and won a Best and Fairest at South Barwon FC.

Brian Graham – Crosses to Darley with his brother Chris from Wyndham Vale FC, Midfielder who finds a lot of the ball, highly skilled and smart player who is a 2 x league medalist.

Jackson Carrick – Joins Darley from Hepburn FC & North Ballarat Roosters. A young talented and athletic goal kicking mid sized forward who will add a bit of class at the devils

Jay Pearson – Recruited from Doncaster FC, Jay played in the 2015 EFL premiership with Doncaster before having 2016 off due to injury. A real leader who is a tough and aggressive key back.

Ricky Hawkins – Recruited from Bacchus Marsh FC, A smart player and a great ball user with a penetrating kick, Ricky has impressed on the track in pre season so far and looks set for a big year at the devils.

Kyle Docherty – Recruited from Brunswick North Old Boys in the VAFA, Kyle is a big strong and athletic key forward with a thumping and accurate kick. He has made an immediate impact since joining the devils and adds real strength to the Darley forward line.

Lockie Herring – Former Darley player returning after spending some time at Ballan FC. Another Best and Fairest winner he is fit, strong competitive, and has set himself for a big 2017.

Nick Thacker – Another former Darley player returning from Ballan FC for 2017. The Half Back/Wingman adds some polish to the devils backline in 2017 with his beautiful foot skills.

Kyle Doyle – The tough midfielder also returns to Darley for 2017. Very strong in the contest Kyle makes his presence known and will add some real hardness to Darley’s midfield this year.

Brad Inglis – The former Darley Best and Fairest winner had looked set for a premature retirement after struggling to get his leg right from an horrific injury a couple of years ago. Following a strict rehabilitation program throughout preseason has seen Brad go from strength to strength. Now fully training and running out a full game, all at Darley are excited to see Brad back on deck in 2017.

Josh Robson – A very talented boxer who hasn’t played football in a few years, Josh decided to join his brother Dan at the devils in 2017 and hasn’t missed a beat. A versatile player who is a great runner and has good skills.

Dale Peacock – Crossing over and joining Darley from Bacchus Marsh FC in search for opportunity, Dale has impressed during the preseason with his commitment to training and with his continual improvement may force his way into the senior side early in 2017.

Get down to Darley on Sunday April 23rd to see these guys in action!