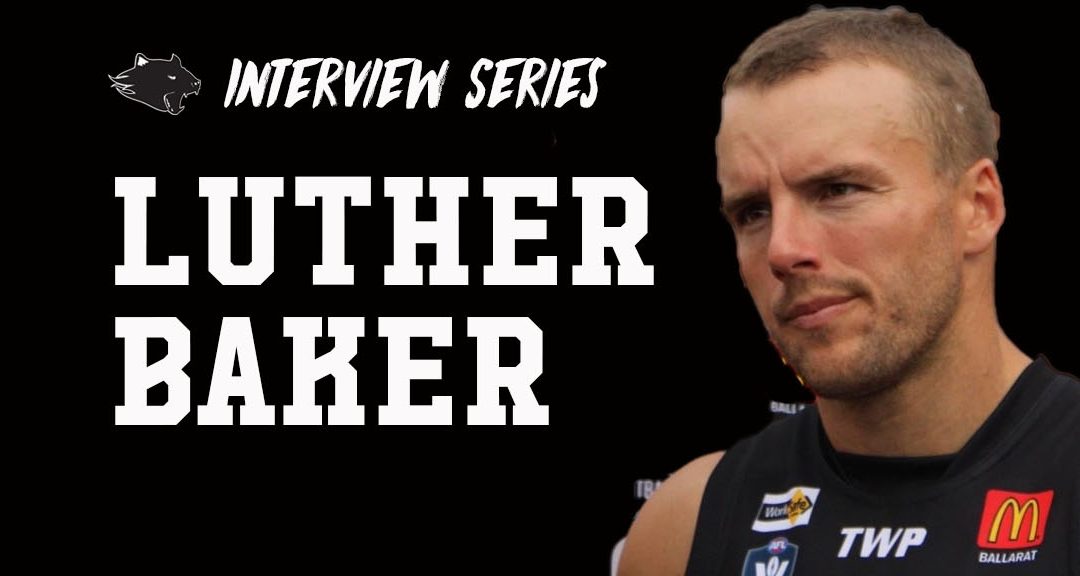 Local footy writer Todd Whelan catches up with the Devils in isolation for a series of interviews over the coming weeks – stay connected with the DFNC Facebook page to find out how the players are travelling….

(TW): You’re a footy head, this current situation must be frustrating for you..how are you coping?

(LB): Alright I guess, i’m working a lot more which is good for the pocket, but preparing for a footy season in limbo certainly draws on the self motivation. Definitely testing times.

(TW): What does a week of staying fit look like for you at the moment?

(LB): I try and train 5 of the 7 days. 2-3 running sessions and 2 (sessions) in the gym. There’s a bit of a Facebook challenge amongst the group at the moment to see how much anyone can do. It keeps you motivated to keep up the work – I don’t want to be out done lol

(TW): Last year, 10th in the Henderson Medal, Runners Up Club Champion (Whelan Medal) – was that your best year individually?

(LB): Best by a mile! My consistency was pretty solid throughout. I’d like to think I thrived on the reliability and confidence put in me by the coaching group especially in the absence of Nick Graham who missed a few.

(TW): Do you think we’ll see some local footy this year?

(TW): Where do you think there is room for the greatest improvement in your game?

(LB): Leadership. I’ve learned it takes different strokes for different folks – not everyone is the same. To get the most out of people you have to know what makes them tick.

(TW): You’ve played against some quality over the journey, which opposition player have you learnt from the most?

(LB): Jarrod Edwards (Redan) who won ‘Hendo’s’. He was a star. I quickly realised how much further I had to go to mix it with the better mids. At the time, he was the fittest, the strongest, the hardest and cleanest player going around. His work ethic was exceptional – for me, that is the bar.

(TW): You seem to have an affliction with the #7, any reason for that?

(LB): Good players wore #7 – Doug Hawkins, Lenny Hayes etc – and it wasn’t until later that I found out my dad wore #7 during his time with Albion. Purely coincidence but i’ll take it.

(TW): Darley has lost just one game at home in the last two regular seasons, why do you think Darley are so strong at home?

(LB): We pride ourselves on winning at home – we want to maintain that intimidating factor for opposition clubs. The supporters too just get you ‘up’ every time which is an added incentive. I guess it’s a pride thing, protecting the fortress.

(TW): East Point have won the last two flags – what advantage do you think (currently) they have over the rest of the competition?

(LB): Definitely the buy-in from the players. East have been able to re-sign players keen for more success – they’ve had a pretty good run on the injury front maintaining a healthy list.

(TW): Any parting words for the Devils family who wish they were watching the boys this weekend?

(LB): Stick fat with us, the rewards are all worth it – it’s what footy clubs are all about!