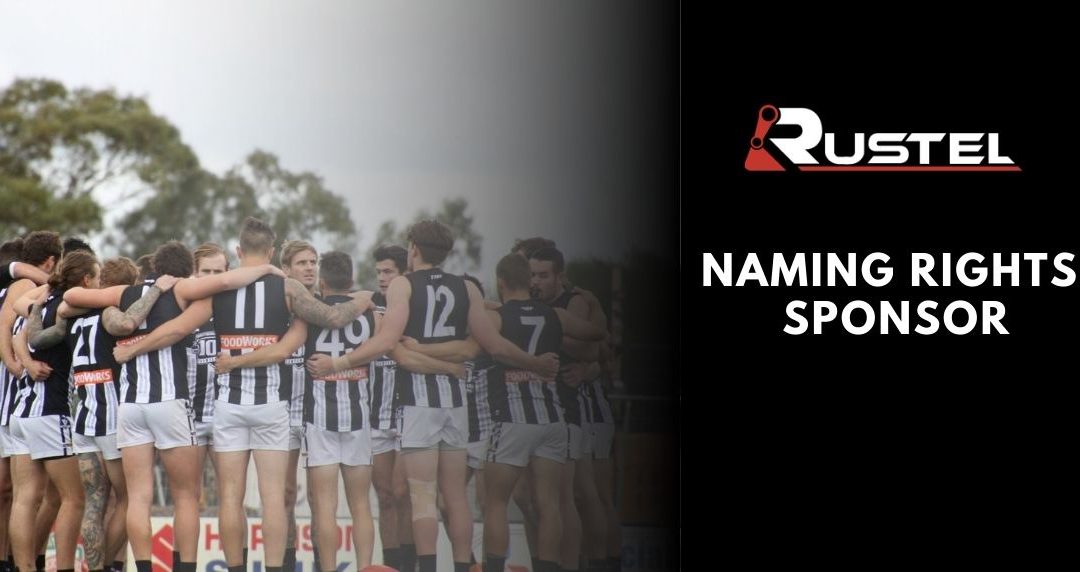 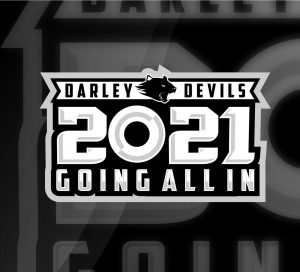 Darley Football Netball Club (DFNC) have announced that Rustel Construction will be the club’s major sponsor for the next three years.

The club have shown their gratitude by granting naming rights to the company, which will see the name of the local family club becoming ‘The Rustel Devils’.

This epic partnership comes after the loss of the footy season due to COVID-19 restrictions which severely impeded the club’s ability to earn and make money.

DFNC’s three revenue streams come from sponsorships, memberships and bar/canteen sales, all of which were lost due to the halt of the 2020 football season.

The decision to change the club’s name was made last month in a meeting between Club President Mark Shelly and Rustel’s Managing Director, Graham Gillespie.

Mr Gillespie has been associated with DFNC for over 45 years. He trained at the club as a junior and his children did too

Rustel has sponsored DFNC for more than ten years and have been one of the club’s ‘Platinum’ sponsors for the last four.

“Although this kudos was not asked for by Graham Gillespie, his philosophy as a local businessman is part of the successes enjoyed by a community enterprise such as Rustel, which have been used to support the township.”

“As a benefactor to local causes, Rustel is both generous and low profile,” Mr Shelly said.

These payments provide continual and reliable sources of income to have the club remain solvent and viable, and large clubs like DFNC need significant revenue to operate.

For more information, please direct your enquiries to the DFNC Facebook page.