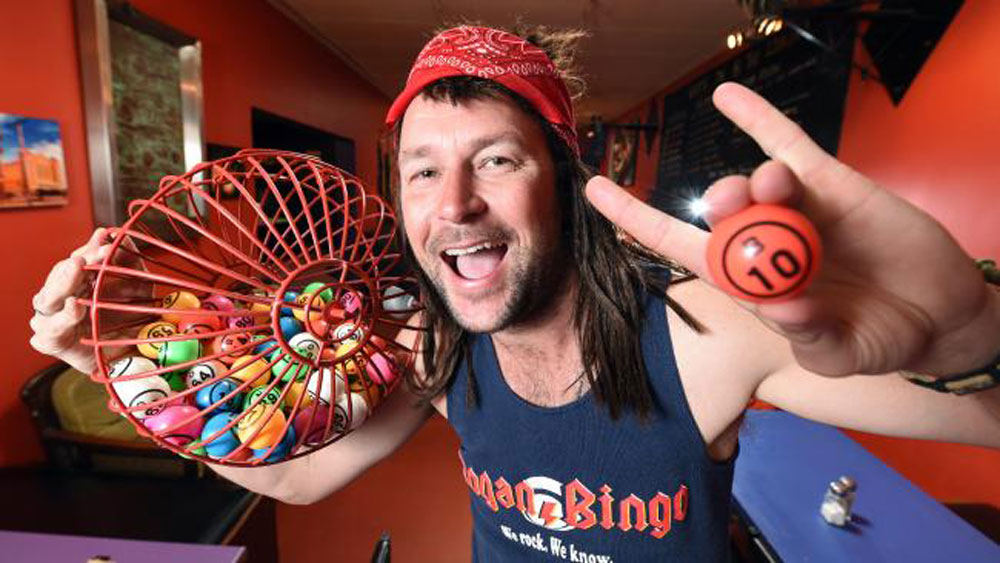 100% of the proceeds from the event will be donated to Camp Quality whose mission is to improve the lives of children living with cancer and provide support to families.

Darley’s president, Grant Wright said “We’re fortunate to have one of the largest supporter-bases in the BFL. So far we’ve sold almost 100 tickets to The Bogan Bingo Show which is a testament to the goodwill of our community.”

Once tainted by negative perceptions, Darley continues to prove that it has well and truly reached a turning point.

“A few years ago we recognised a need to reshape the culture at the club and we made a commitment to achieving that. We’ve got the right people on board now and we’ve found our way back to the top, both on and off the field” Mr Wright said.

Devil’s vice-president, Mark Shelly, said a new era began for the club when Rod MacPherson was appointed senior coach. “Rod always said he wouldn’t be senior coach for a long time, but his influence during that short time saw the culture at the club change dramatically.”

It seems that Rod may have started the Devil’s off in the right direction, but the current administration, volunteers, players and supporters are doing a great job of keeping it on track.

Mr Wright said, “As a community organisation, we understand the importance of giving back. This year we’ll be investing more of our time and resources into supporting causes that are important to our members and the wider BFL community. We’re looking forward to announcing an exciting new partnership in the coming weeks that will become an important part of our club’s identity.”