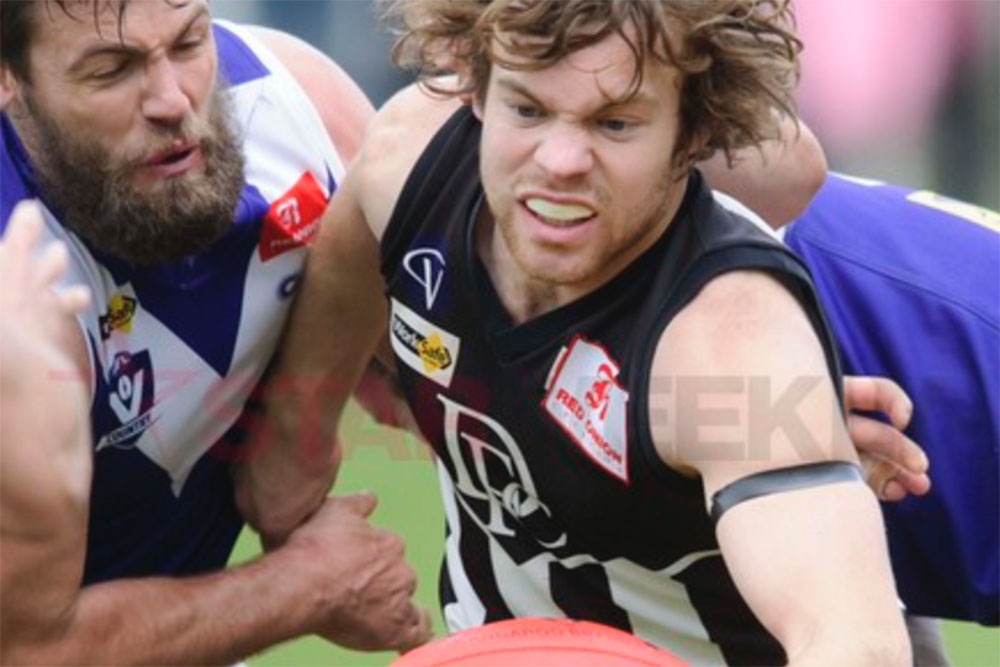 The weekend kicked off with an impressive first term from the Devils on Saturday who booted 5 majors whilst Sunbury remained scoreless at quarter time. The dominant defensive display continued until the final siren with the Devils keeping Sunbury to 2 goals for the entire match.

Jake Edwards returned this week, playing a pivotal role in defense for a best on ground performance. Dane Grenfell continued to dominate the forward line while Steven Kennedy and Nathan Lyons were outstanding in the midfield.

The Seniors will take on Redan next week with a chance to book an early grand final spot.

Finals success continued for the Devils on Sunday as the Reserves delivered a 21-point victory against East Point at Eastern Oval.

Read more on The Courier.