Edwards returns to the Devil Dome 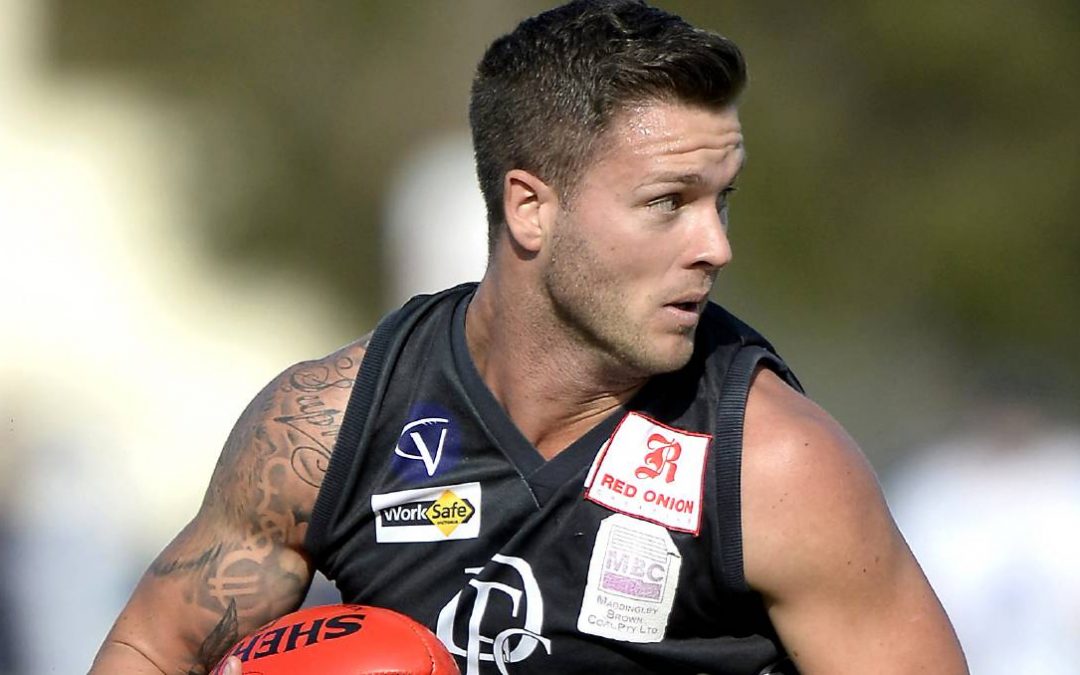 Former 2015 Darley Premiership Player and 2013 Henderson Medalist, Jake Edwards, is returning to the Devils for the 2018 Season.

The former Carlton and Port Melbourne Footballer returned to the VFL playing with Geelong in 2016 and 2017 after winning the 2015 Premiership with Darley. The versatile big man posseses the ability to dominate a game and will offer strong leadership to a young talented Darley team.

The club is thrilled to have this great man back at the Devil Dome.