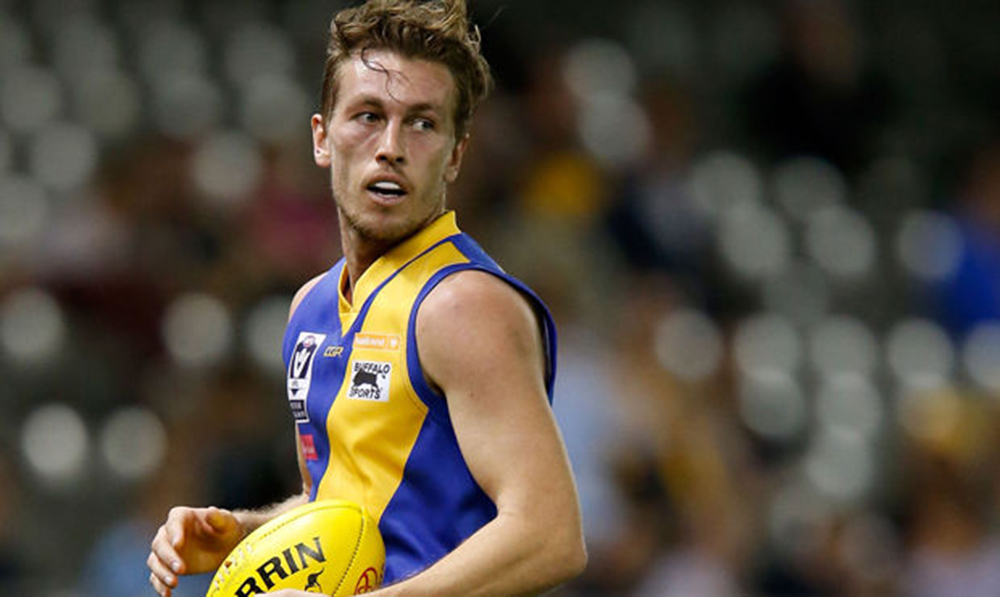 Darley’s formidable midfield will be bolstered by the inclusion of former Port Adelaide player, Mitch Banner, who has committed to Darley next year unless he is picked up at this week’s national or rookie AFL drafts.

Whilst the Melton local is hopeful of earning another chance to play at AFL level, he has resisted greater financial offers from other BFL clubs to commit to Darley.

Banner is an experienced on-baller with an impressive track record in the SANFL, WAFL and VFL where he was integral to Williamstown’s 2015 Premiership. His inclusion will help to offset the loss of key players, Nathan Lyons and Andy Challis.

Lyons, who was judged best on ground in the 2015 grand final, has decided to return to his former club, Strathmore.

President Grant Wright said it was a disappointing but understandable loss.

Darley is confident of keeping the rest of its premiership side intact, with the majority of the side set to return in 2016, including 2015 Henderson Medalist, Steve Kennedy.

Banner and Kennedy have played together in the past and look set to become one of the league’s most damaging midfield duo’s.