Kennedy Goes from Strength to Strength 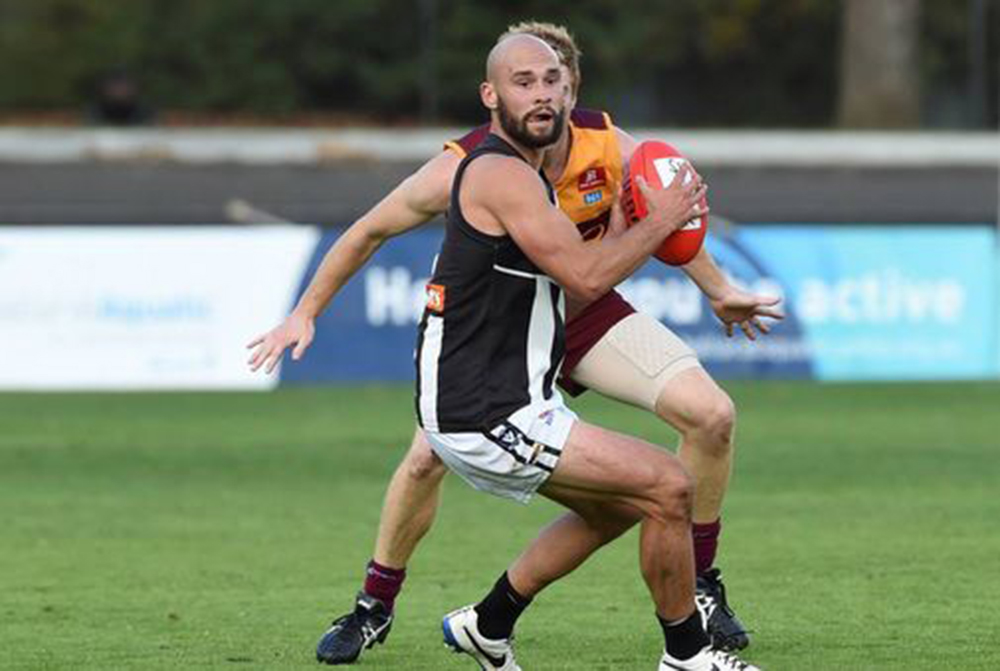 Steve Kennedy has achieved in one year what most players can only hope to achieve in an entire career.

After winning the 2015 Henderson Medal, Kennedy said it was definitely a career highlight, but winning the grand final was his ultimate goal.

Just when we all thought his season could hardly get any better, Kennedy claimed Darley’s 2015 Best and Fairest Whelan Medal.

The star on-baller’s impressive season earned him 192 votes. He finished 26 votes clear of runner-up, Nathan Lyons, who was voted best on ground in the 2015 grand final.

President Grant Wright said that Kennedy was not only an impressive player, but also an outstanding clubman who has consistently contributed to the Darley community since making the move from Altona (Western Region Football League) at the beginning of 2014.

Kennedy’s influence and leadership have played an important role in the Devil’s recent success, which looks set to continue into 2016. Kennedy will play on with the hopes of adding back-to-back flags to his impressive list of career achievements.