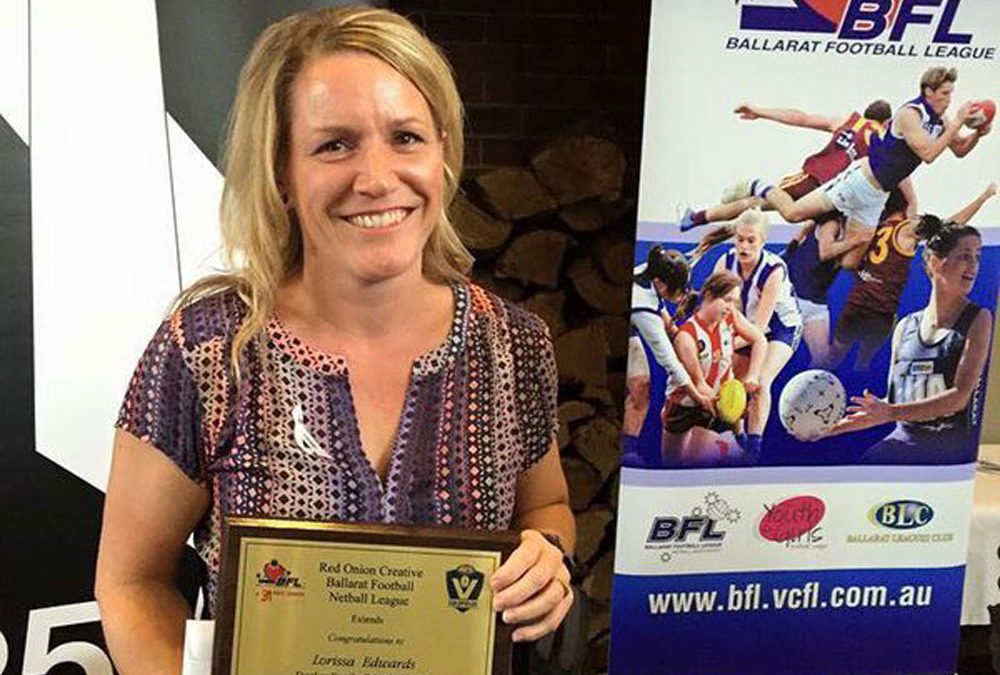 The Ballarat Football Netball League held its bi-annual Women In Football Luncheon on Friday, with over 150 women in attendance.

The luncheon, held in conjunction with this weekends Women In Football Round, was a fantastic celebration of the hugely important and often under-valued role that women play within football and netball clubs. 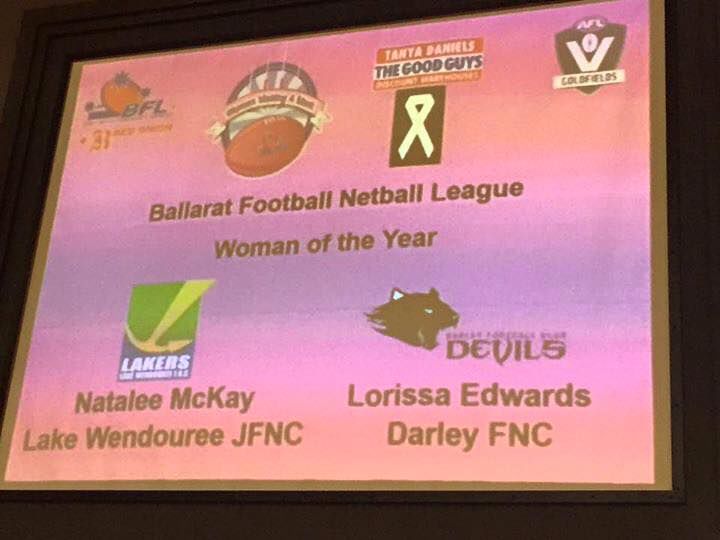