ISO Interview with the Next Generation of Devils 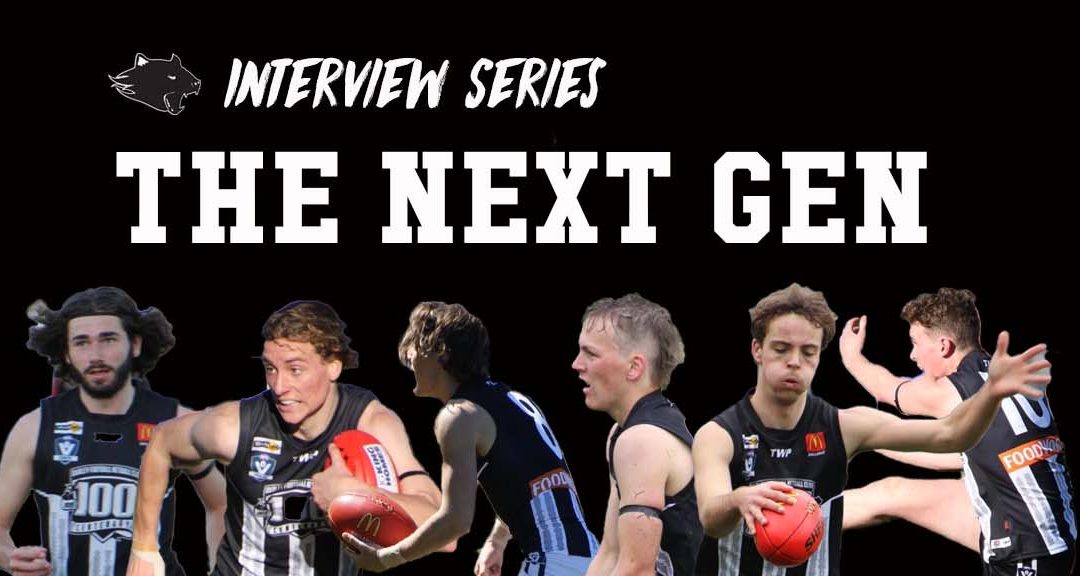 Local footy writer Todd Whelan catches up with the next genereration of young talent in a two part Q&A to find out what ‘ticks’ for them in isolation. The ‘next gen’ include Andrew Azzopardi, Joel Cadman, Blake Colley, Jack Bewley, Mitch Ward and Bryce Stephenson who are all aged 20 years or under.

(TW): Hey boys thanks for your time, how are you coping in isolation?
(AA): I don’t mind it. Plenty of work and playing video games suits me fine.
(JC): Work has dropped off a bit but it’s given me a chance to get in the gym and get fit.
(BC): I’m ok, it’s all a bit plain jane for me – Uni -work – Uni – not too bad.

(JB): Pretty good, just training and Netflix for me!
(MW): It’s very different but plenty of work and a spike in spare time keeps me busy.
(BS): Alright I guess. Studying at home is a bit different. I’m also trying to stay fit.

(TW): What improvements are you hoping to see in your own game when footy returns?
(AA): Size. I want to get stronger to mix it with the bigger bodied players.
(JC): Decision making and my disposal efficiency, especially by foot.
(BC): Consistency. Minimise floating in and out of games.

(JB): Defensive side. I’d like to have more of an influence when I don’t have the ball.
(MW): Confidence. I’m ready to back myself against whoever now having fully recovered from injury. It would be fair to say I have been a bit ‘match shy’ in my early games.
(BS): I’m hoping to become more of an offensive option off half back rather than purely a shutdown
defender.

(TW): I’m guessing you’re all Instagram and Tik Tok users given your age profile?
(AA): I love it – all the silly videos and stuff – i’ve 12k followers on Tik Tok!
(JC): Massive Tik Tok and Instagram follower. Observer only – i’ll leave the clown stuff to AA lol!
(BC): Yeah Tik Tok viewer but not a player (see AA lol)

(JB): I love Instagram!
(MW): Active Instagrammer but only an observer of Tik Tok!
(BS): No Tik Tok, but Instagram is getting a workout in isolation.

(TW): What TV shows have you been guilty of binge watching in isolation?
(AA): None! I’m a Video Gamer. (JC): Sex Education, Extraction. (BC): Informer 388

(JB): How To Get Away With Murder, The Last Dance (MW): Brooklyn Nine Nine (BS): The Tiger King. t’s so bad I couldn’t stop watching!

(TW): Out of this ‘Next Gen’ group of six interviewed, who is the quickest over 20 metres?
(AA): Blake Colley or Bryce Stephenson, it’s pretty tight. (JC): Bryce Stephenson (BC): Bryce
Stephenson

(TW): If there was no footy at all during Winter, name another sport you could play at a decent level?
(AA): E-Sports (gaming. (JC): Soccer. (BC): Cricket, it’s the only other sport I can play!

(TW): What are you missing most about ‘no footy’ at the moment?
(AA): Hanging out with mates and the good vibe around the footy club.
(JC): Simple things. Pre game on match day and the midweek build-up – I love it.
(BC): Catching up with mates, Game day, and the competitive challenge that comes with footy.

(JB): Seeing mates 3x per week. Celebrating a win after the game with a few cold ones.
(MW): Seeing your mates and just having a laugh with them
(BS): Being around the club 3x per week. At the moment i’ve nothing to do!