Round 3 Wrap Up- Darley vs Melton South 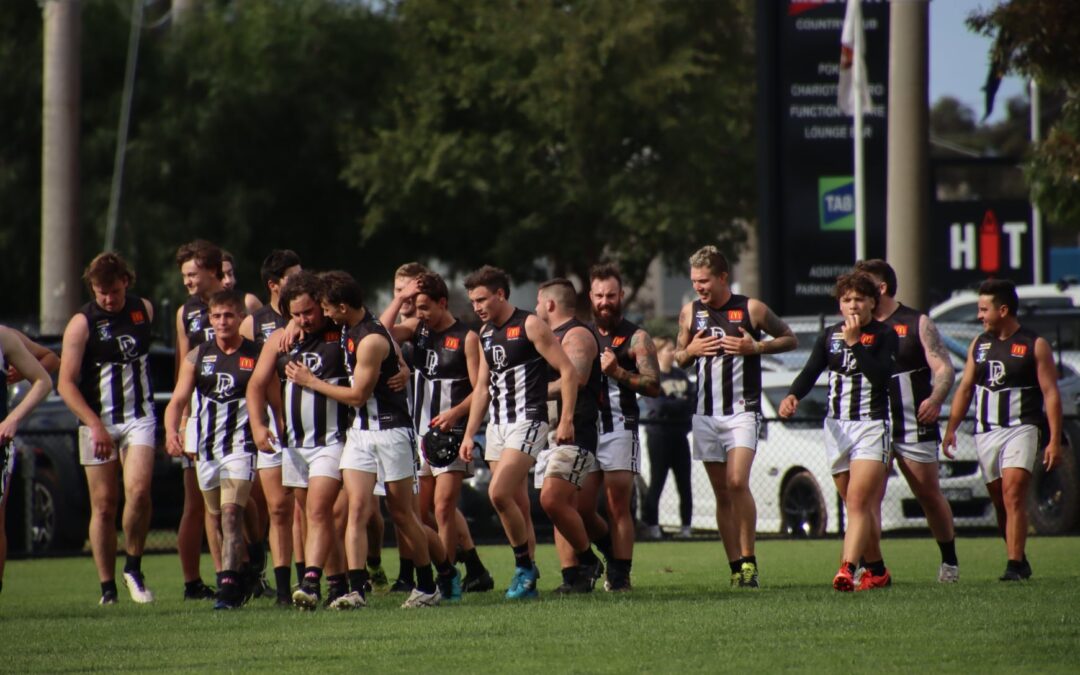 A weekend at Melton South

Saturday saw our Men’s football and Women’s netball sides take on the Panthers in Melton South and on Sunday our Women’s football team play the Melton Bloods at Darley Park.

With Melton South not having and under 19s football side this season, our boys had a bye on Saturday. The under 19s and under 17s instead combined on Saturday morning at Darley Park for an intraclub match, before heading to Melton South to support the Reserves and
Seniors.

It was great to see a number of our under 19s boys stepping in to help by playing in the reserves and senior teams and volunteering to run water. Blake Dascola, Justin Runge, Finn Burns, Jack Wilson, Keenan Chapman, Jett Fuller assisted in the reserves, with Cooper
Murley making senior selection. Joel Bradley also volunteered to run water. Well done, boys!

The reserves started the day of footy with a good win against the Panthers. After a slow start and some poor kicking for goal the boys gained some momentum and came home with strength. As well as the under 19s boys helping out, Mitch Gardiner and Cooper Growcott came up from our under 17 side for their first taste of senior footy and both acquitted themselves well. The ever reliable Drew Locke was best, along with Doohy Petti and Jye
Burton. 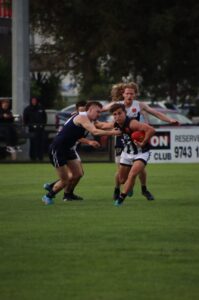 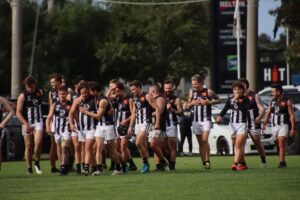 The seniors struggled early against a very quick South side. After being behind at half time the Devils got going to run out comfortably winners. Nick Rodda continued his good form kicking 8 goals, while Brett Bewley was best on field. Jake Ancrum was also back to his best. Cooper Murley played his first senior game and acquitted himself well, while Ben Wood, Matt Horan, Dylan Beecham and Trae Van Leth were all solid performers after late call ups. 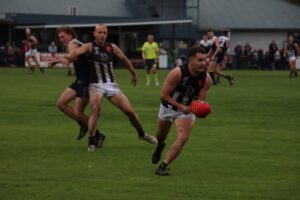 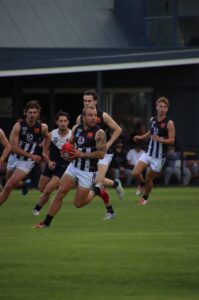 The women had another big day with a massive win over the Melton Bloods at home. The Devils continued to show their strength, keeping the Bloods goalless for the entire game in their 113 point annihilation. 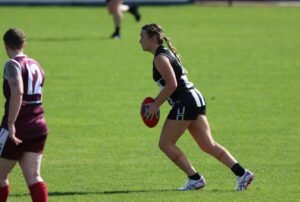 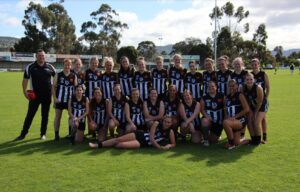 The Netball department continued to show strength on the weekend, with A, B, C and Under 19 grades still undefeated for the season. The game of the day was certainly the Under 19s, with the girls showing persistence and determination to win by 1 point… with only 6 players! The side had a large number of players unavailable this weekend and a last minute unavailability had them forced to run the entire game a player short. They trailed by a couple of goals for almost all the game, before coming home strong under pressure and securing the win against a very strong opposition. Well done, ladies! 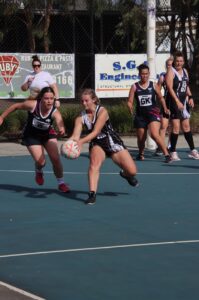 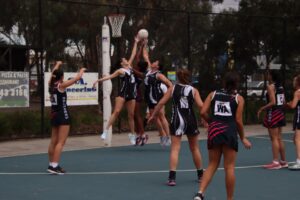