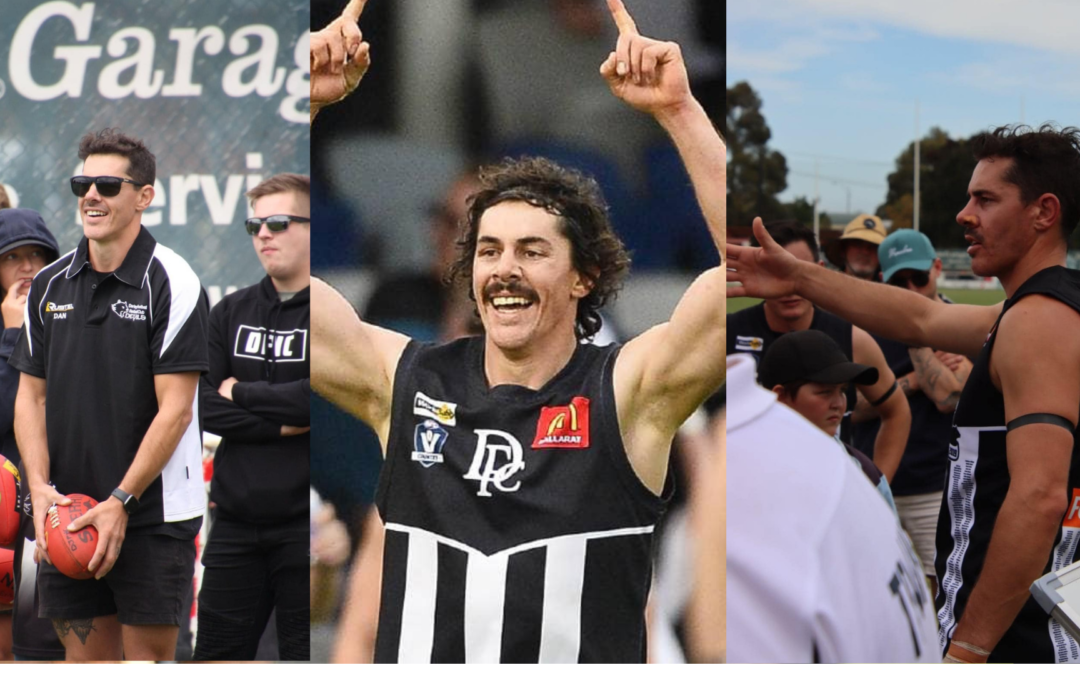 While former Premiership player Dan Roy exits his post as head coach after a challenging 2021 season, he remains an integral part of the Devils family.
Dan’s contribution into the development of the Devils young brigade has been instrumental. His ethos has helped lay the foundations into fast tracking future success in what was a clear rebuild year for the club.
For Dan, his young family, together with a busy work schedule, and Geelong commute (three, sometimes four times per week) made it too difficult to recommit to the club for another season.
The unselfish decision to resign was another example of Dan’s character, having conceded time poor as the main reason, denying him any chance of 100% fulfilling his role as head coach.
The future stars of Darley will remember Dan as the man who gave them their first opportunity at senior level, while the wider club remains the beneficiary of his significant contributions as player and later coach – just when we needed him the most.
So on behalf of the Devils family thank you Dan and Hayley, we wish you all the best in your future endeavours. Our door is always open.